I've actually tried to write this post a few times, but I've lacked the courage to publish it for awhile. This is because I'm writing candidly about my life experience as a New York born Puerto Rican, and I'm worried I'll offend some of you, but I've tried my best to avoid just this. I apologize in advance if my thoughts are hard to follow or not fleshed out fully.

I'm Puerto Rican on both sides of my family with some Cuban mixed in there. I've never been ashamed to admit this, although at times, it falls like a dirty word on the ears of strangers. "I'm Puerto Rican," I'd say. "Oh..." is the usual response, accompanied with a disinterested silence. Not exotic enough, I guess; there are many of us stateside after all. But our rich history and culture isn't really acknowledged here. Yes, we have our own parade, but big whoop! As a Puerto Rican, I've never felt special or respected in regards to culture at all. It could be a personal perception of mine that MJ's lyrics always flood to my mind: "All I want to say is that they don't really care about us!" Do y'all even remember Hurricane Maria? Need I say more? 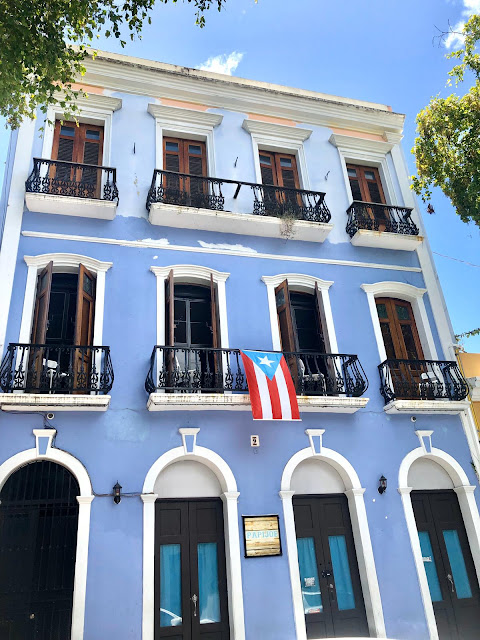 "You don't look Puerto Rican," is another ridiculous assertion. I don't expect everyone to know we are a mixed people--"mestizos" is the elementary vocabulary word that comes to mind. They don't know that our skin, hair, and features vary endlessly because of colonialism. They don't really care to know...


If I'm being fair, I didn't learn much about Puerto Rican history in school either. It isn't really mentioned beyond a paragraph about the progression of diasporas to the United States (Irish, Italians, then Puerto Ricans...) in our school textbooks. I guess West Side Story brought more attention to us than people cared to learn about on their own, but that's fine. 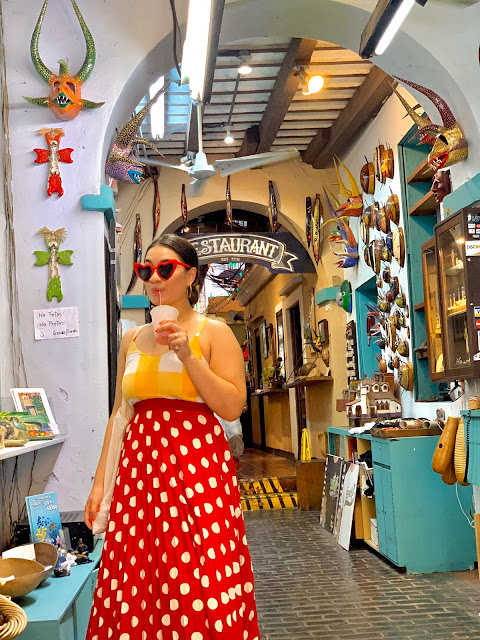 I actually had to take an elective course in college to learn about Puerto Rican history, and I'm glad I did, because for years, I'd lived under delusions perpetuated by my own people. I learned about the Puerto Rican Socialist Party. I learned that our people weren't all, as some family members would say, lazy or dependent on the U.S. government; they wanted independence--their own democracy. I remember asking my grandmother, who came to the States to work as a young woman in the factories here, what did she know about the Socialist Party? I'd thought I'd hear something positive, but the propaganda had reached her in the States. "They're crazy men!" she'd say. I guess that type of nationalism was dangerous. They were better off being "protected" by the United States apparently. Essentially, I learned to be angry. Angry at injustices and ignorance. Woke kids are always angry. 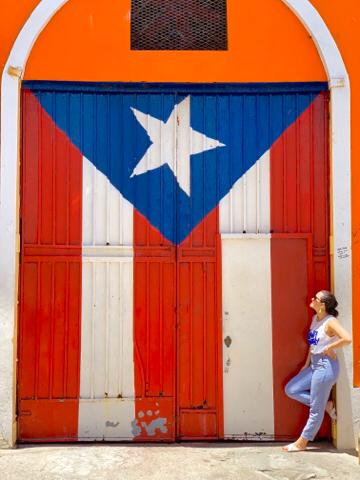 Needless to say, I've always had mixed feelings about how I identified being Puerto Rican. Before learning anything about our people and history, I'd think constantly: if all Puerto Ricans were one way, why was I another? A familiar accusation I've received my entire life is: "You're a fake Puerto Rican."

Despite the judgment and exclusivity, I know I belong to this group of people. As Marc Anthony says in what is basically our anthem, "Yo seré puertoriqueño/ Yo seré puertoriqueño/ Por donde quiera que ande, oh/ Por que lo llevo en la sangre/ Por herencia de mis padres..." You get the gist. I am Puerto Rican. Duh. Obviously!


But back to the story: So teenager/ early twenties Bianca finally got it! No more identity crises! Then, at age 29, I finally visited la isla del encanto. Even after my adolescent epiphany, can you believe Puerto Rico was not on my must see destination list? For this, I am ashamed. Media indoctrination and negative talk (especially from fellow Nuyoricans) precluded me from desiring to visit this beautiful island. But just weeks before I reached 30 years on this planet, my husband asked me where I'd like to go for my birthday: Disney World so I can finally see the Harry Potter theme park (I know it's dorky, but I'd been wanting to go for so long) or Puerto Rico?

I remember thinking that if this was the one chance I got to see the motherland, it was a no brainer. And let me tell you: my Puerto Rico trip was very memorable. So far, it's one of the few places I've traveled to that I can't wait to return to. In the middle of our week-long trip, I'd even uttered to my husband, "I could live here." Yes, even in that humidity. That's love. 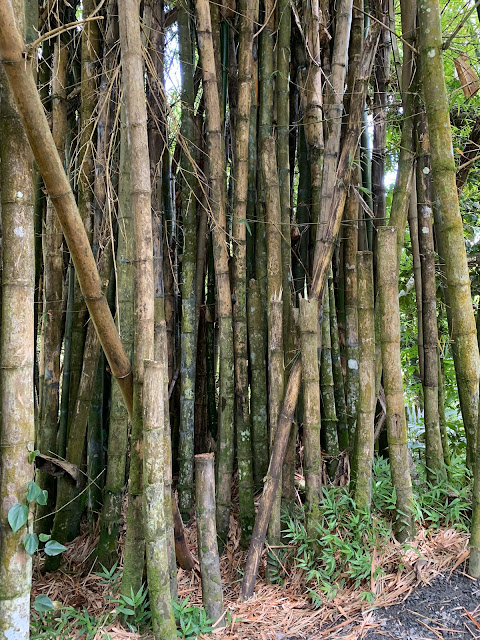 And it's because my people, in their truest, liveliest form were all there. Beautiful and diverse, colorful and calm. Like, did you know that islander Puerto Ricans are so, so chill? I'm talking, waiting an hour for an la cuenta chill. I'm talking swimming in the middle of a thunderstorm chill. I'm talking switching the radio from J Balvin to Ed Sheeran because you're obviously a tourist and I'm trying to accommodate you chill. I'm talking serving burnt pancakes because "who's going to notice?" chill or blocking cars in the parking lot while you sit and eat for hours chill. I don't think I heard anyone honk a car horn once if I'm being honest. I could go on, but you get it. 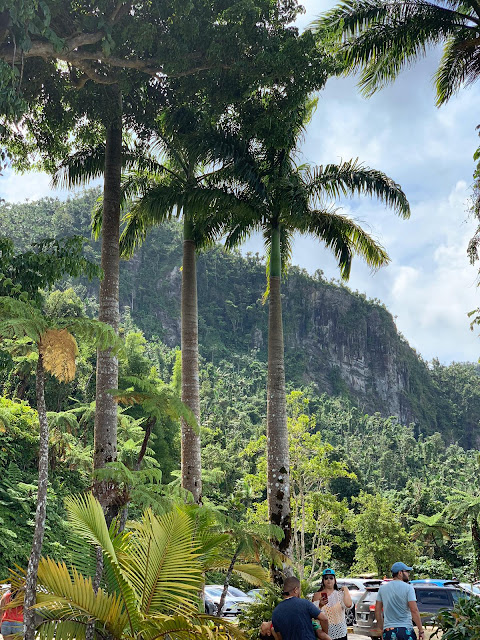 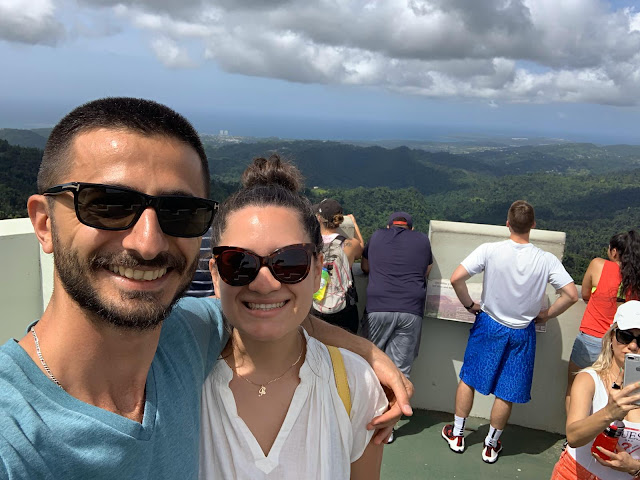 I kind of wish stateside Puerto Ricans could be as relaxed. Here, we have a reputation of being a little "extra." Extra, and loud. But I guess it's difficult to be that tranquil when you don't live near a beach with water so clear you can see your nail polish color, so I get it. 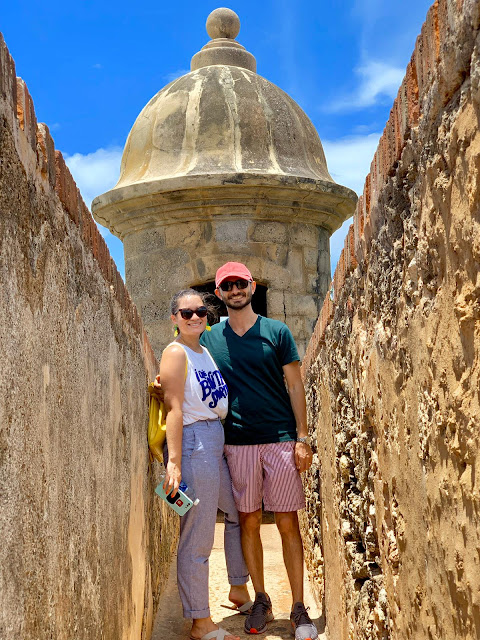 In San Juan, you'll find that the food is so delicious, the rum is smooth, the nightlife is lit, the beaches are ah-mazing, and the city is stunning--I mean, what more do you want? I'd love to visit again and explore beyond the main city, but I was already so, so impressed with all that I saw. 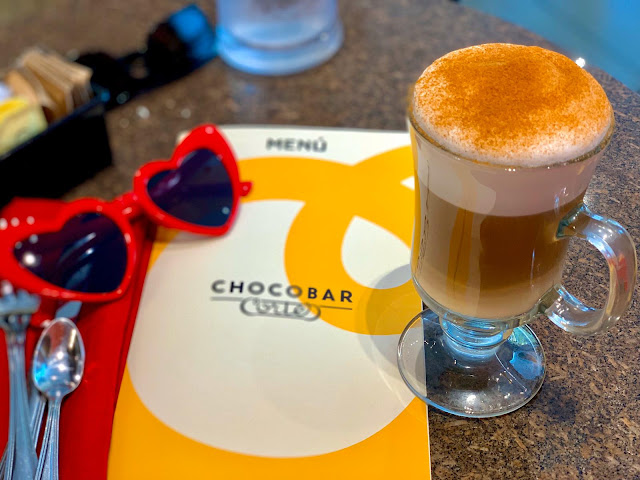 A week after our visit, the Ricky Renuncia protests took the nation by storm. After the trip, mi orgullo was already at an all-time high, but these protests and the strength and unity demonstrated by island Puerto Ricans took it to another level. My people are resilient and powerful. I'll never forget that. 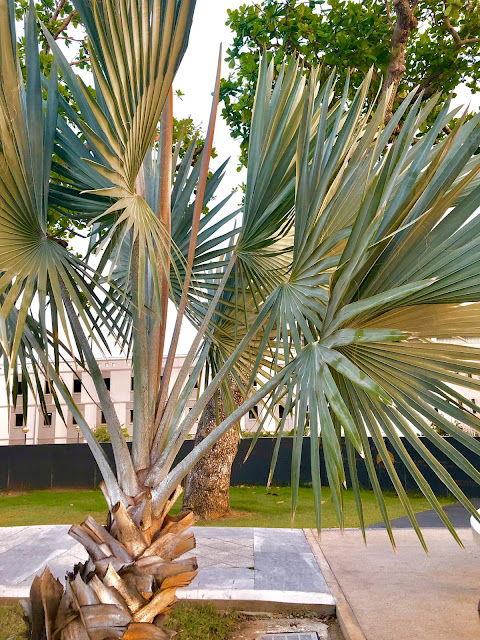 This obviously isn't a traditional travel blog post about Puerto Rico; it's more personal, which is why, I guess, it was so tricky to write about. What I hope I accomplished with this post is a desire to connect to your roots, whatever they may be. 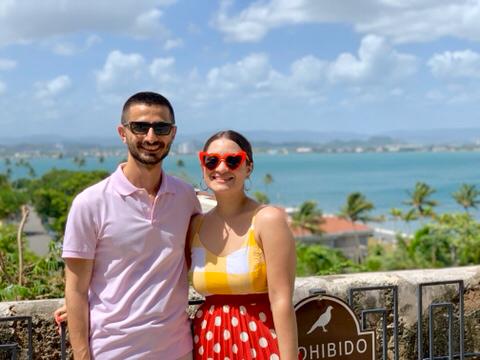 When I came back from PR, a friend of mine and fellow Nuyorican, said to me, "I never cared to visit Puerto Rico until I saw your pictures and stories," and damn...that was me at one point. It's what stirred me to write on how a lot of us were feeling about our identity as Puerto Ricans. So, I hope that if you are a state-side 'Rican who has never been "home," that you do visit. And you connect. And you see that we are one.


Places I visited can be found on my IG: @cordiallybianca . Give me a follow, and feel free to leave me a comment. 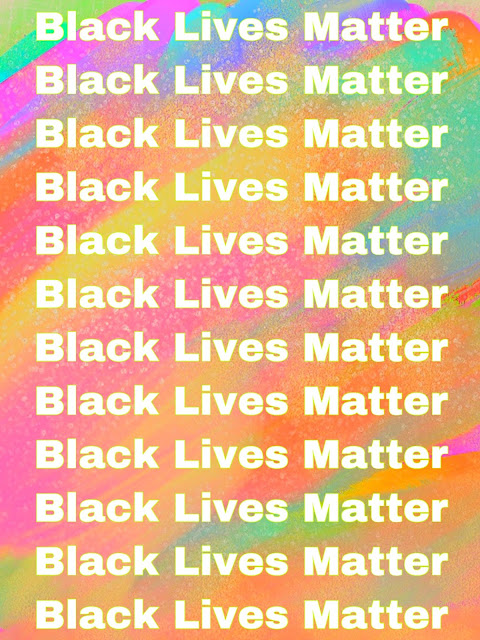 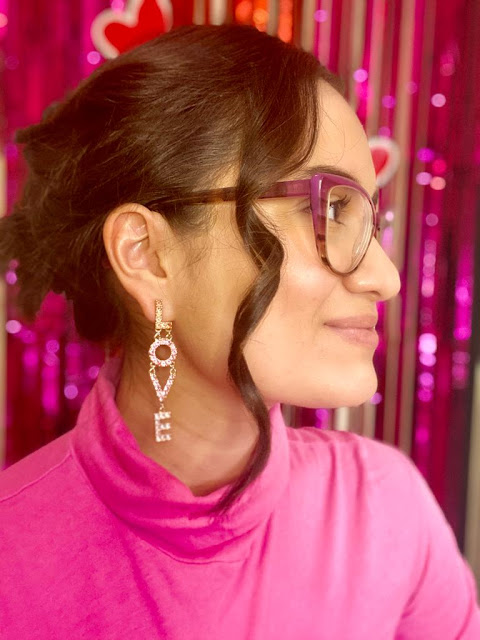